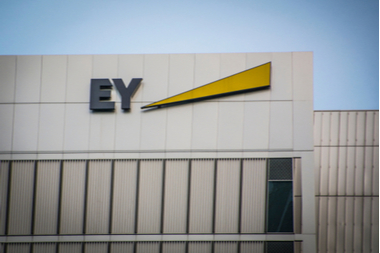 What do you need to know this week?

Big Four firm EY is under scrutiny for its valuation of the controversial NSO Group. EY had valued the group at £1.9bn shortly before the Israeli defence firm received a $10m bailout in 2020 following media reports that the Group’s “Pegasus” software was unlawfully spying on citizens worldwide. The Biden administration ultimately blacklisted the company from operating in the United States. NSO is also a party to private lawsuits, including a dispute initiated by Apple.

According to an FT article on the matter, EY’s valuation was more than twice what the company was worth two years prior and “far higher” than an offer an unnamed buyer had made a few weeks before the valuation.


Why is this important for your interviews?

For certain private companies of sufficient size, they are either required by law or commercial practice to have their annual performance audited by a qualified accounting firm. An audit is a third-party review of the company’s books and all aspects of its financial and operational performance, including a valuation, which is a measure of the firm’s enterprise value. Nearly all jurisdictions require auditors to exercise independence and diligence when reviewing a company’s performance because they provide a key service to the market. That is ensuring that investors’ have access to the right information.

As we looked at in last week’s newsletter, EY is under sustained pressure to break up its business and sell off its advisory business divisions. This is because advisory services and auditing may lead to conflicts of interest, as EY both wants to attract as many clients as possible for its advisory division, while also conducting independent reviews, which might repel potential clients looking for a favourable report.

This latest development in the long-running NSO saga is further evidence that EY’s critics may have a point, especially considering that the valuation was published amid renewed media scrutiny of NSO Group. While EY may argue that their valuation did not factor this in, this may be hard to defend.

EY has not publicly commented.

How is this topic relevant to law firms?

The NSO’s Pegasus spyware scandal has spawned numerous disputes. The Group’s ultimate owner, private equity firm Novalpina, lost control over its management of NSO when Novalpina’s investors voted to appoint Berkely Research Group to control Novalpina’s investment in the Group. BRG and Novalpina’s management has since been involved in a complex lawsuit.