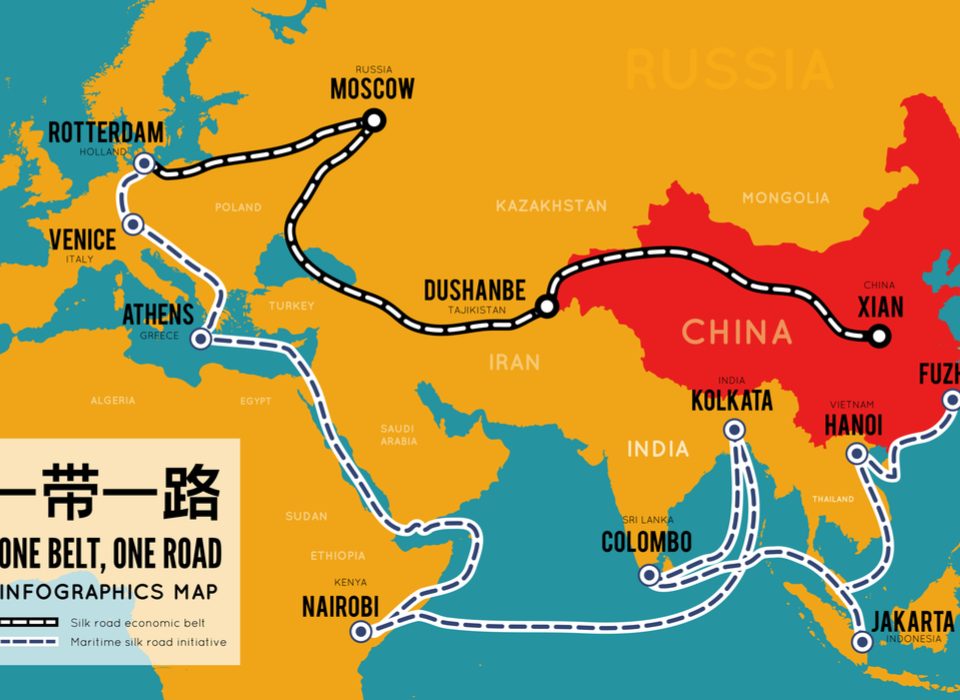 Part One: One Belt One Road

In 2013, President Xi Jinping officially announced China’s Belt & Road Initiative (the “BRI”, then known as the “One Belt One Road” or “OBOR”). The BRI is a proposal to revive the Silk Road and Maritime Silk Road that were established during the Han Dynasty of ancient China: the “Belt” refers to the overland links between China to Central Asia and Europe, while the “Road” refers to the maritime routes connecting Asia, the Indian Ocean, Africa, Europe, and the Middle East. 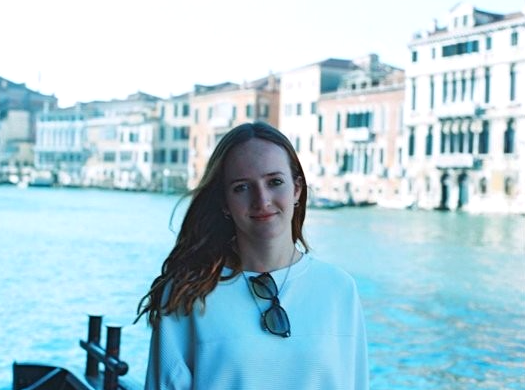 On the surface, the BRI is essentially a major investment and infrastructure push by China to facilitate trade and international relationships through roads, railways, gas and oil pipelines into the West. China describes it as an economic and development strategy that would strengthen connectivity with the rest of the world. Criticism of the BRI however alludes to the alleged “unofficial” drivers behind the initiative. Such critics argue that the BRI is a way for China to increase its “soft” power, political influence and even military expansion abroad. Others argue that the BRI is locking vulnerable countries into a “debt-trap”.

And yet, as many as 74 countries have officially signed up to the BRI, accounting for two thirds of the world’s population. A further 80 or so countries and international organisations have participated, even if they have not officially endorsed the initiative, spanning across Europe, Asia, Middle East, Latin America and Africa. A whopping $3.67 trillion (£2.87 trillion) has already been invested. Then, on 23 March earlier this year, Italy became the first G7 country to formally endorse the BRI. The two countries signed a Memorandum of Understanding and 29 deals amounting to $2.8 billion (£2.15 billion) worth of projects. This was a major boost to China’s BRI – or as critics might say, a symbolic victory for a country looking to secure a bigger role in the West.

Drivers behind the Belt & Road Initiative

The primary goal of the BRI is to create trading routes and to expand business and supply opportunities. The overland portion of the BRI encompasses new trans-Eurasia road and rail routes, and the success of this “Belt” thus far means that products can now be transported overland for 65% of the cost of shipping by air and a quarter of the time to ship by sea. The maritime portion of the BRI on the other hand focuses on maritime hubs and ports of entry into key markets. Italy’s northeastern Port of Trieste for example, has been described as China’s gateway to Europe, while its southern Port of Palermo could become a crucial point of connection for China into Africa.

There are of course motives behind this ambition.

For example, China is facing a number of problems at home. Its economy is weakening and the government is desperately trying to avert a slowdown. The BRI is therefore a stimulus package designed to create infrastructure opportunities and facilitate expansion abroad by Chinese businesses. The initiative is also intended to strengthen China’s Renminbi and transform it into a global currency (although, 6 years on, the dollar still dominates the majority of BRI projects and economists are questioning the success of this plan1). Furthermore, China is struggling with production over-capacity. The BRI would allow for a relocation of manufacturing capacity - as opposed to exports - which would diversify trade, mitigate rising labour costs within China, and even alleviate pollution issues.

Further theories of China’s motivations are more alarming. The USA has reported that China is using the BRI for military and naval expansion, arguing that BRI projects have been selected in places of geostrategic influence2. China rebukes this as “Western propaganda”. Vice President of the USA, Mike Pence, has also argued that China is using “debt diplomacy” to leverage influence. Those in agreement with Pence point to Sri Lanka’s Chinese- funded Hambantota port. In late 2017 Sri Lanka was unable to repay its debt to China and consequently gave control of the port to China on a 99-year lease.

As an investment project, the BRI provides for a number of opportunities and advantages. These include:

Part 2: "Italy's Bet" will be released in due course. Stay tuned!

1 https://ftalphaville.ft.com/2018/12/18/1545130791000/The-Belt-and-Road-s-dollar-problem/
2 https://www.cnbc.com/2018/12/24/china-belt-and-road-reported-military-implications.html
3 https://cms.law/en/SGP/Publication/Above-and-Beyond-Belt-and-Road-Initiative-investment-and-risk-outlook
4 https://www.reuters.com/article/us-column-russell-silkroad-commodities/chinas-bri-should-be-positive-for-commodities-but-evidence-is-elusive-russell-idUSKCN1S5165
5 https://www.european-views.com/2019/03/macron-demands-reciprocity-from-xi-on-chinas-belt-and-road-initiative/
6 https://cms.law/en/SGP/Publication/Above-and-Beyond-Belt-and-Road-Initiative-investment-and-risk-outlook
7 https://www.ft.com/content/fa3ca8ce-835c-11e8-a29d-73e3d454535d
8 https://www.bloomberg.com/graphics/2018-china-superpower/
9 https://www.bbc.co.uk/news/business-45961761
Mamie is an English Literature graduate from the University of Leeds who is now pursuing a career as a commercial solicitor. Mamie is drawn to the intellectual, international and complex challenges this career will provide. She is an ambitious learner and enjoys broadening her knowledge and developing her skills – some of her many motivations for joining TCLA’s commercial knowledge writers team. Mamie has been working as a paralegal for over a year, during which she has specialised in GDPR for a major telecommunications company. Having now secured a couple of vacation schemes, she is excited for what’s to come.