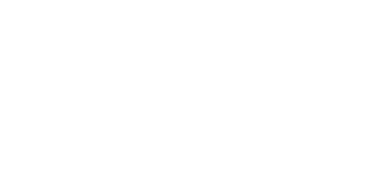 When was your Memery Crystal interview?

What was it for?

It was an application form followed by an interview with HR and an associate.

What advice would you give to future applicants for the Memery Crystal interview?

Candidates can expect an intensive, fairly scripted interview. The initial focus was on competency questions, which if you have prepared, should be reasonably straightforward. No woolly answers – my response to ‘tell us about a time you have gone above and beyond in your work’ was critiqued strongly.

The current awareness question centred around the BBC pay gap news at the time; be prepared to go in depth and argue your perspective.

There was also a question which looked initially like a legal question but was actually basic common-sense. It asked what you would do in a situation where a client has gotten the better of a third party. It was cleverly couched in fairly emotive wording – this led me down a completely wrong avenue, so take a step back when answering and analyse the question.

I personally struggled to build a rapport, but I think that was mainly down to my nerves and inexperience at that point. It was a valuable learning curve, but a tough interview.