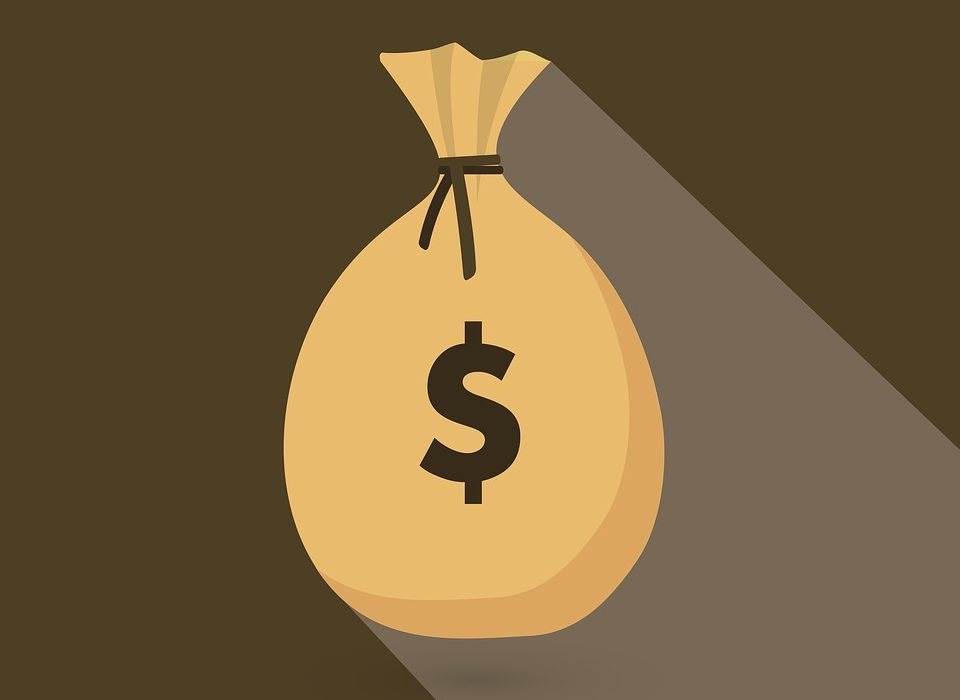 How do companies raise money?

All of these companies are valued at billions and yet none of them have ever posted a profit. They’ve survived – and grown – because they’ve raised huge sums of money from investors. Without that finance, they’d die.

Many other companies need to raise money in the early days. It can be hard to start a business – to buy equipment, hire staff and get customers – from savings or money from family and friends.

Even as they become established, companies continue to raise money to buy other companies, open up overseas or invest in new technology. Raising money allows these companies to invest in growth and free up cash to spend elsewhere.

For an interview, you don’t need to know all the different ways to finance a business, but you should understand the two categories that they fall into – equity or debt. (Note, they sometimes come under both, but we’ll touch on that another time).

What is equity finance?

Imagine that you’re the sole founder of Company X. At this point, no-one else has invested in your company.

You can think of a share as a piece of ownership in the company. In this case, you own all the pieces.

One option you have is equity finance. This is where you sell some of those pieces of ownership in your company – some shares – to raise money.

Suppose you decide to go down this route. It takes a lot of time and many presentations, but eventually, you find a willing investor. The investor offers to give you a chunk of money for a 30% stake in Company X.

Let’s think about the benefits and costs of this deal.

The benefits of equity finance

The costs of equity finance

There are also practical considerations when it comes to issuing equity. In reality, it’s not easy to find an investor, which makes it – unlike debt – time-consuming and costly.

Note that for larger companies, the story is a little different. They head to a market to sell their shares – the equity capital markets. I’ll save the detail for a future newsletter, but in short, the equity capital markets provide a company with access to a big pool of investors and a lot more money. But there are also many costs and risks, including strict regulation, disclosure requirements, penalties and liability risks.

What is debt finance?

It means borrowing money. The money must be repaid within a specified period of time, usually with interest.

Imagine you’re a business owner. You ask the bank for a loan.

The bank asks you lots of questions about your company – why you need the money, how much money and profit you’ve made over the last few years, what your assets are, and how you’ll pay the loan back.

Even with all of that information, there’s a risk that you won’t be able to pay the money back. Maybe, you overestimated how much a client would pay you, or perhaps a bad review deters future customers.

But that’s not the bank’s problem. They want to know they can get their money back, especially if things go wrong.

So, the bank asks you to give something up if you can’t pay the loan back. That could be one of your factories or some equipment – whatever equals the value of the loan. Then, if you do default on your loan, the bank has the right to sell those assets to get its money back.

If this happens, we say the bank has security. You have a secured loan.

Suppose the bank agrees to lend you the money. You’ll pay the loan back in instalments over a number of years. You’ll also pay a little extra, which is the interest on the loan. That way, the bank makes a profit from lending to you.

If you’re asking for a lot of money, a single bank may not be willing to risk lending the entire amount. In that case, the bank may partner up with another lender, and they’ll both lend you the money.

If there are multiple lenders providing the loan together, it’s called a syndicated loan.

A bond is like a loan split up into many chunks.

Bonds can be issued to the public or they can be issued privately. A public issue is good if you want to raise a lot of money and have access to a wide pool of investors. Investors can then sell your bond to other investors in secondary markets if they want their money back early. These bonds will be graded, which tells investors how likely it is that you’ll fail your debts.

But there are also costs involved. Public bond issues are subject to a lot of rules.

You’ll have to reveal a lot of information about your company and the risks of investing in your bonds.

This can be too expensive and time-consuming. So, sometimes, it’ll be better to issue bonds privately. The bonds will be sold to a select group of experienced investors. They should be more interested in keeping the bond because the secondary market will be limited.

Note, so far we’ve been talking about corporate bonds.

Why loans instead of bonds?

Why issue bonds instead of getting a loan?

Keep an eye out for Part 3 where we’ll be comparing equity and debt finance!